A platform for stable quantum computing, a playground for exotic physics

Move over Godzilla vs. King Kong. This is the crossover event you’ve been waiting for — at least if you’re a condensed-matter physicist. Harvard University researchers have demonstrated the first material that can have both strongly correlated electron interactions and topological properties. 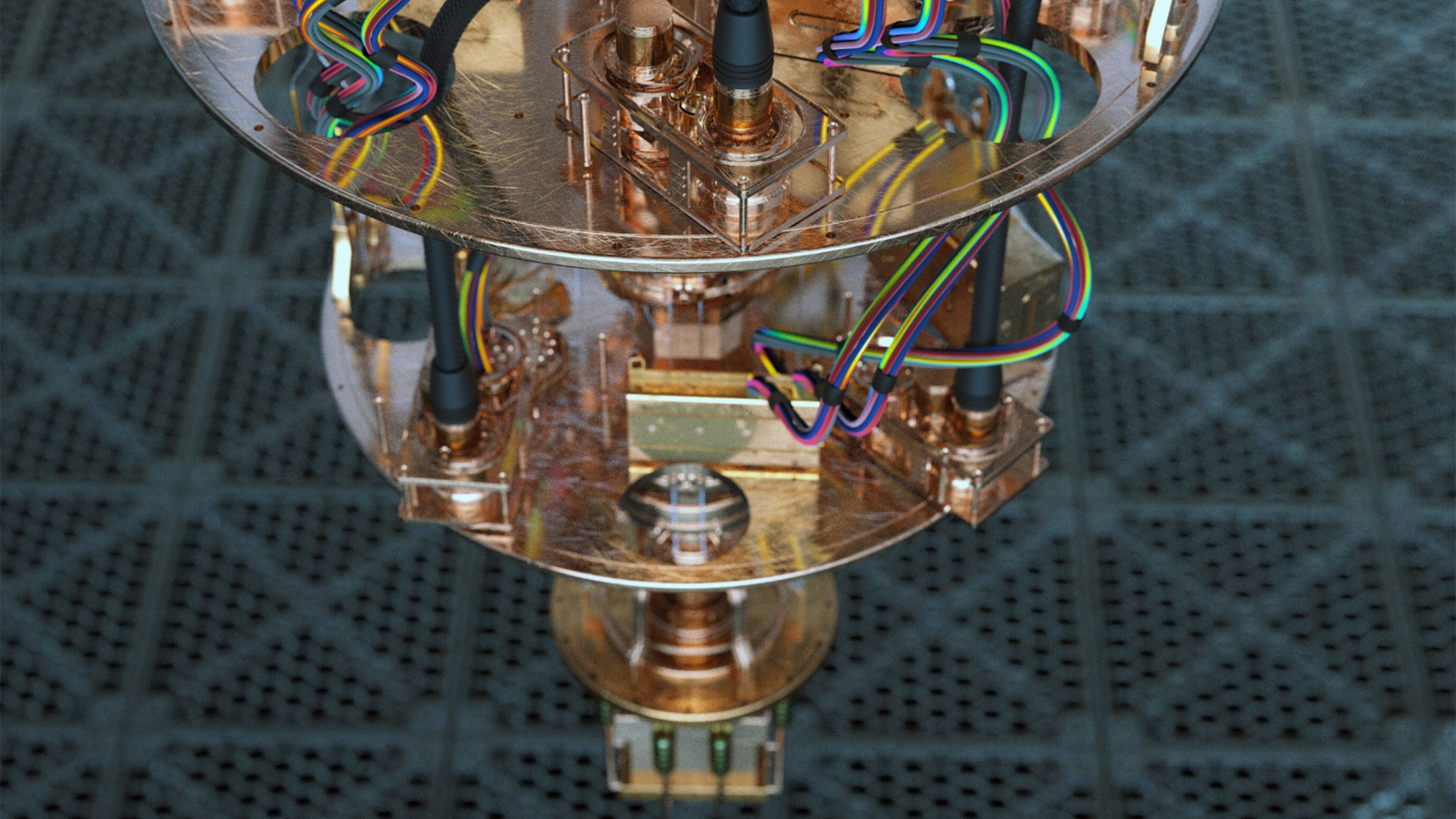 |SOURCE| Not sure what that means? Don’t worry, we’ll walk you through it. But the important thing to know is that this discovery not only paves the way for more stable quantum computing, but also creates an entirely new platform to explore the wild world of exotic physics.

The research was published in Nature Physics.

Let’s start with the basics. Topological insulators are materials that can conduct electricity on their surface or edge, but not in the middle. The strange thing about these materials is that no matter how you cut them, the surface will always be conducting and the middle always insulating. These materials offer a playground for fundamental physics, and are also promising for a number of applications in special types of electronics and quantum computing.

Since the discovery of topological insulators, researchers around the world have been working to identify materials with these powerful properties.

“A recent boom in condensed-matter physics has come from discovering materials with topologically protected properties,” said Harris Pirie, a graduate student in the Department of Physics and first author of the paper.

One potential material, samarium hexaboride, has been at the center of a fierce debate among condensed-matter physicists for more than a decade. At issue: Is it or isn’t it a topological insulator?

“Over the last 10 years, a bunch of papers have come out saying yes and a bunch of papers have come out saying no,” said Pirie. “The crux of the issue is that most topological materials don’t have strongly interacting electrons, meaning the electrons move too quickly to feel each other. But samarium hexaboride does, meaning that electrons inside this material slow down enough to interact strongly. In this realm, the theory gets fairly speculative and it’s been unclear whether or not it’s possible for materials with strongly interacting properties to also be topological. As experimentalists, we’ve been largely operating blind with materials like this.”

In order to settle the debate and figure out, once and for all, whether it’s possible to have both strongly interacting and topological properties, the researchers first needed to find a well-ordered patch of samarium hexaboride surface on which to perform the experiment.

It was no easy task, considering the majority of the material surface is a craggy, disordered mess. The researchers used ultrahigh precision measurement tools developed in the lab of Jenny Hoffman, the Clowes Professor of Science and senior author of the paper, to find a suitable, atomic-scale patch of samarium hexaboride.

Next, the team set out to determine if the material was topologically insulating by sending waves of electrons through the material and scattering them off of atomic defects — like dropping a pebble into a pond. By observing the waves, the researchers could figure out the momentum of the electrons in relation to their energy.

“We found that the momentum of the electrons is directly proportional to their energy, which is the smoking gun of a topological insulator,” said Pirie. “It’s really exciting to be finally moving into this intersection of interacting physics and topological physics. We don’t know what we’ll find here.”

As it relates to quantum computing, strongly interacting topological materials may be able to protect qubits from forgetting their quantum state, a process called decoherence.

“If we could encode the quantum information in a topologically protected state, it is less susceptible to external noise that can accidentally switch the qubit,” said Hoffman. “Microsoft already has a large team pursuing topological quantum computation in composite materials and nanostructures. Our work demonstrates a first in a single topological material that harnesses strong electron interactions that might eventually be used for topological quantum computing.”